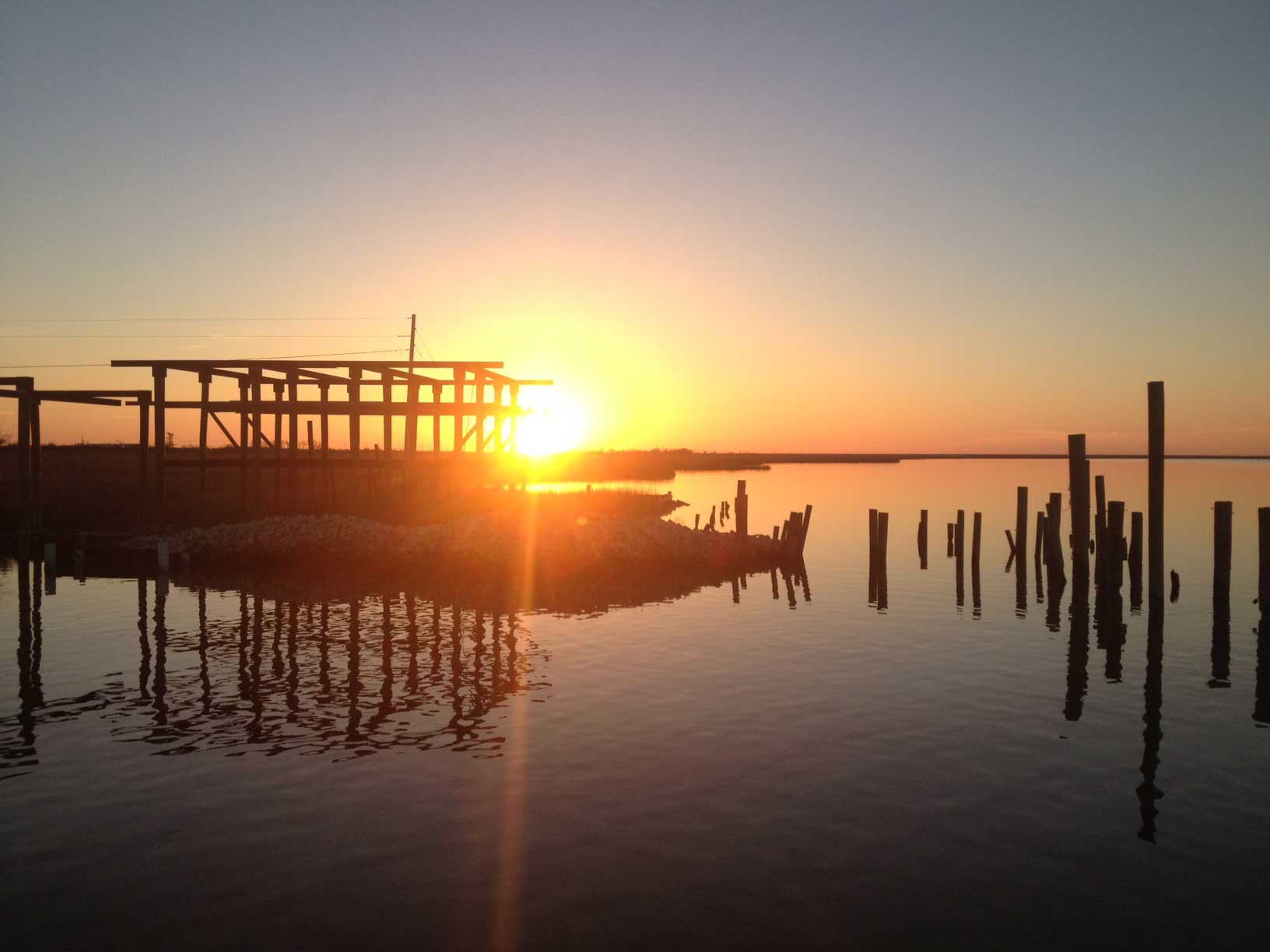 St. Bernard Parish (French: Paroisse de Saint-Bernard) is a parish located southeast of New Orleans in the U.S. state of Louisiana. As of the 2010 census, the population was 35,897. The parish seat and largest city is Chalmette. It has been ranked the fastest-growing county (parish) in the United States from 2007 to 2008 by the U.S. Census Bureau, but it is only half as populated as it was in 2005. In 2009, because of evacuation and outmigration due to destruction by Hurricane Katrina, its population was estimated to be 33,439.

St. Bernard Parish contains a large community of Spanish descent. Sometimes referred to informally as “Spanish Cajuns”, the Isleños are descended from Canary Islanders who arrived around 1780. This linguistically isolated group eventually developed its own dialect. This settlement was first called La Concepcion and Nueva Galvez by Spanish officials, but was later renamed Terre aux Boeufs (“boeuf” = “beef”) (French) and Tierra de Bueyes (Spanish) for “land of cattle”, because nearby areas were used for cattle grazing. By the end of the 1780s, St. Bernard, the patron saint of colonial governor Bernardo de Galvez, was used in documents to identify the area.

St. Bernard Parish is also home to the earliest Filipino community in the United States, Saint Malo, Louisiana.
The chief historical attraction in St. Bernard Parish is the Chalmette National Historical Park (or Chalmette Battlefield), at which the Battle of New Orleans took place on January 8, 1815 during the War of 1812. Many street names near the battlefield bear the names of the chief participants, or take a pirate theme, since the pirate Jean Lafitte was considered to be a hero in the battle. A high school, later elementary and now a middle school, was named in honor of (then Colonel) Andrew Jackson, who was the American commanding officer in the battle.
In 1863, Abraham Lincoln mentioned St. Bernard Parish in the Emancipation Proclamation as an area not in rebellion against the Union during the Civil War.
From 1919 to 1969, the parish was effectively ruled as part of the fiefdom of Leander Perez, a local Democratic official in neighboring Plaquemines Parish.
An Army Corps Photo of the levee at Caernarvon being dynamited during the floods of 1927.
During the Great Mississippi Flood of 1927, New Orleans city and state leaders used dynamite to breach a levee at Caernarvon, thirteen miles (19 km) below Canal Street, to save the city of New Orleans from flooding. At the time, it was thought by New Orleans residents that the dynamiting saved the city, but historians now believe that the dynamiting was unnecessary due to major upstream levee breaks that relieved pressure on the New Orleans levees. The levee breach caused flooding and widespread destruction in most of Eastern St. Bernard Parish and parts of Plaquemines Parish. Residents were never adequately compensated for their losses.

On August 29, 2005, St. Bernard was devastated by Hurricane Katrina. The storm damaged virtually every structure in the parish. The eye of Katrina passed over the eastern portion of the parish, pushing a 25-foot (7.6 m) storm surge into the Mississippi River Gulf Outlet (“MRGO”). This surge destroyed the parish levees. Almost the entire parish was flooded, with most areas left with between 5 and 12 feet (3.7 m) of standing water. The water rose suddenly and violently, during a period which witnesses reported as no more than fifteen minutes. In many areas, houses were smashed or washed off their foundations by a storm surge higher than the roofs.
For more than two months after the storm, much of the parish remained without proper services, including electricity, water, and sewage. Parish President Henry “Junior” Rodriguez declared all of the parish’s homes unlivable. Emergency Communities offered one reason for hope in the first year after Hurricane Katrina. In the parking lot of a destroyed off-track betting parlor, EC built the Made with Love Cafe and Grill, a free kitchen and community center serving 1500 meals per day. Made with Love, housed in a geodesic dome, also offered food and clothing distribution, and emotionally supportive volunteers. Upon leaving, EC has offered logistical support for the founding of a new long-term Community Center of St Bernard.

“Involuntary Demolition” notice, posted on buildings in St. Bernard Parish when there has been no significant effort to gut, secure, or repair the building over a year after Hurricane Katrina.
As of late November 2005, it was estimated that the Parish had some 7,000 full-time residents, with some 20,000 commuting to spend the day working, cleaning up, or salvaging in the parish and spending their nights elsewhere. By mid-December some businesses had returned to the Parish, most notably the ExxonMobil plant in Chalmette and the Domino Sugar plant in Arabi, together with a handful of small local stores and businesses.
At the start of January 2006, it was estimated that some 8,000 people were living in the Parish. The H.O.P.E. Project, a collective of volunteer relief workers, founded itself in January 2006 in the empty shell of the Corinne Missionary Baptist Church in Violet, LA, providing the tools for rebuilding and community empowerment. Since June 2006, Camp Hope has been housing volunteers’ assisting residents of St. Bernard Parish in their recovery from Hurricane Katrina. It is located at 1914 Aycock Street, Arabi, LA, 70032. A grassroots organization, the St. Bernard Project[2], opened its doors in March 2006. A fully volunteer-run organization funded by the United Way, they help residents get back into their homes by working on the houses, providing tools, support and where possible, funding.
As of October 2006, the population was estimated to be 25,489[7] After population losses due to Hurricane Katrina, the school was reopened for elementary grades for the 2006-2007 school year. 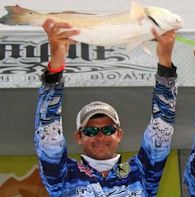